Will I Lose Strength Starting Keto? The Data

You have probably read online that when starting the ketogenic diet, most people tend to lose some strength but getting a straight answer about how much strength you’re likely to lose can be tricky. So in this post, I want to open up my workout log and show you how much strength I lost starting keto.

There is lots of talk about whether or not keto is good or bad for gaining muscle. In this post I’m not talking about losing muscle, this is about losing strength which is much easier to test for.

I Didn’t Start Keto to Get Strong.

I first decided to try the ketogenic diet in 2018. I had read about it in Tim Ferriss’ book the 4-hour workweek and heard Joe Rogan talking about it on his podcast. Two main benefits stuck out for me that made me want to try keto.

One thing I noticed in my 30s was that my attention span wasn’t as long as it used to be when I was focused on something; I never seemed to be as lasered in as I used to be. This bothered me. After reading online about people saying how much better their focus was after going on keto, this was the main reason I wanted to try.

The second reason was inflammation. I’ve had a problem with injuries since I was a kid. All of my joints have had injuries at one time or another. My joints felt sore and prone to get injured whenever I worked out. So I was willing to try anything if it might help.

But keto has another well-documented side effect: a decline in strength. This was disturbing for me. I’d worked so hard to build my strength up I didn’t want to see all my gains go down the drain.

I wanted to see someone’s lifts before and after starting keto to compare myself.

In 2018 my first stint in keto lasted for 18 months. Then, during the pandemic, I went back on keto for about six months, and now, I’ve just started again, and I’m at about one month into the diet now. So I have three data sets about how keto affected my strength to share with you.

2018 I Lost Strength After Starting Keto

When I first started keto, I made a small note in my workout log, so I know the date. However, at the time, I wasn’t considering comparing my strength before and after starting the ketogenic diet, so I didn’t do a one-rep max or another kind of strength test.

I switch up my workouts, which is also why I’m comparing weird lifts like the Cuban Press and chin-ups. These are the only lifts I have with comparable rep ranges both before and after starting the diet.

There are two reasons my lifts went down, in my opinion

It took me a long time (over a year) to regain my strength at this lower body weight.

2020: I Got Stronger After Starting Keto

Much to my surprise and delight, when I started keto again in 2020, all my lifts went up!

Again, these are the only compatible lifts I have, but it’s pretty unequivocal that I got stronger after returning to keto. I think that after more than 18 months in ketosis and only a six-month break, my body could still use the ketones effectively. It seemed to work better on keto.

Another thing to add is that I didn’t lose much weight going into ketosis this time. Sure, I lost a little water weight but nothing compared to the 35 lbs I lost the first time.

Going into ketosis this third time, I was carrying an extra ten lbs of fat, and as the weight started to come off, I did feel a loss in strength in the gym. Even when my number didn’t change much, I didn’t feel as strong. I was off keto for an entire year, which may be partly to blame.

Final Thoughts: How Much Strength Will You Lose?

The strength loss incurred from going onto the ketogenic diet occurs because of two main factors.

Starting keto for the first time, it’s unavoidable that you will lose some strength due to your body’s use of ketones instead of glucose. But if you don’t have much body fat to lose, your strength loss won’t be as significant as mine the first time. Expect to lose between 5-10% on your lifts and regain it after about two months

If you have a lot of fat to lose, your strength loss will likely be higher like mine was, approx 20% or maybe more, and it may take a year or more to regain. 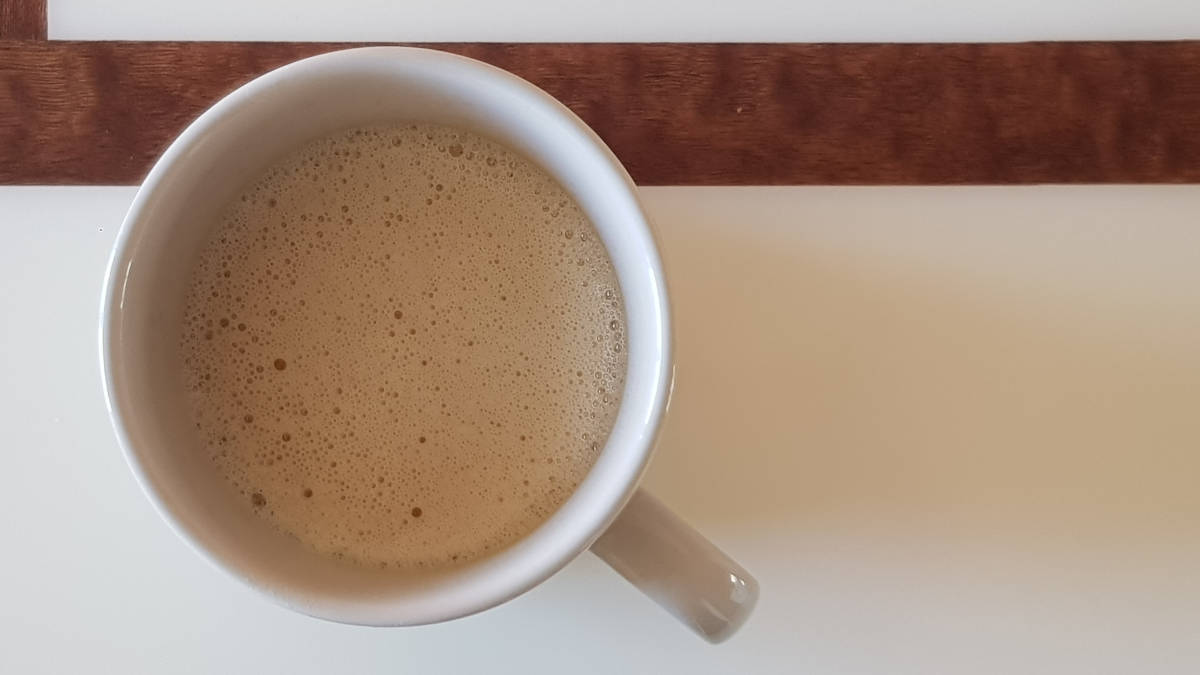 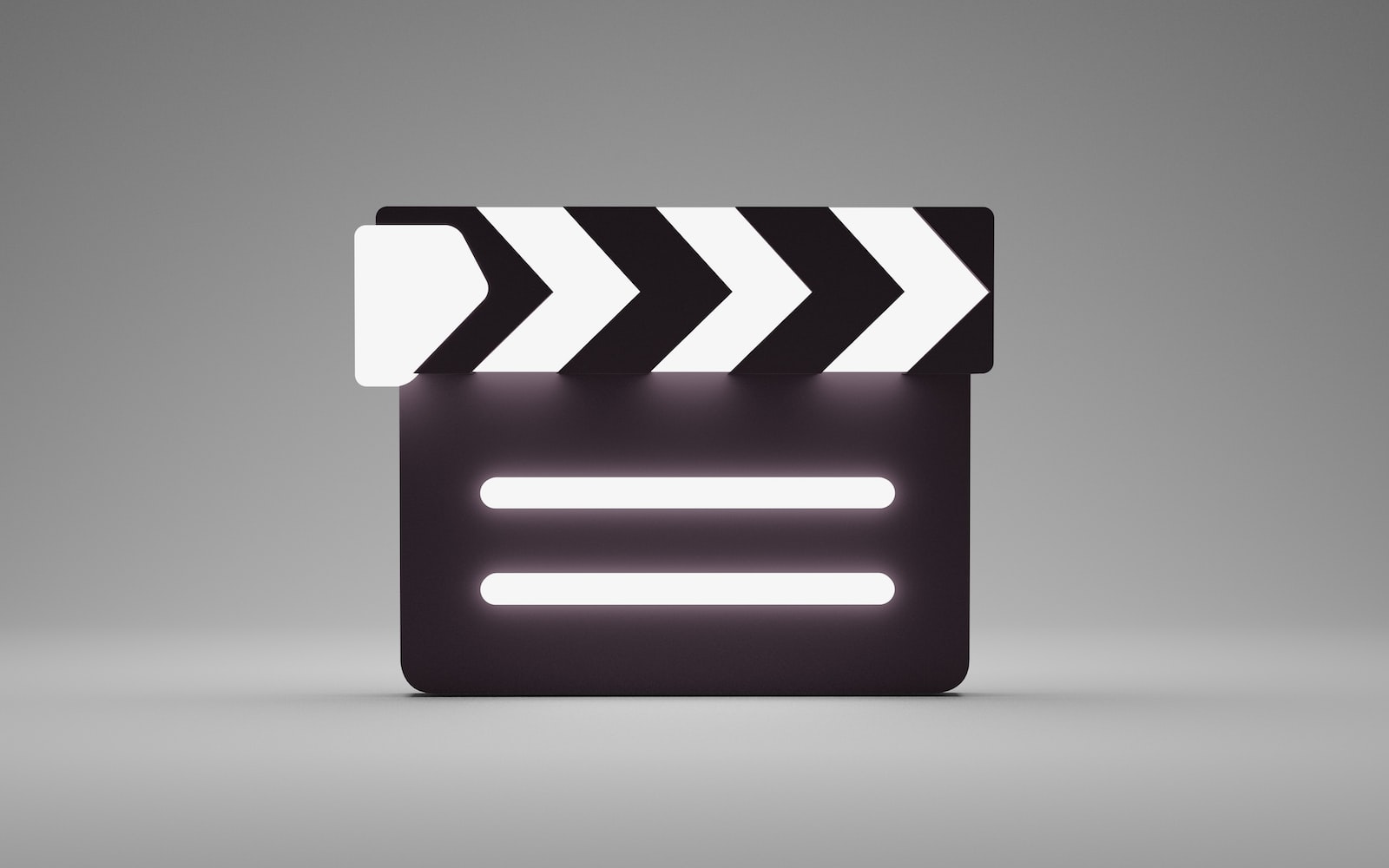