Should I Learn the Language?

I might be working from the Indian Himalayas or a tree-house restaurant in Thailand, where ever I am, the constant din of foreign languages is always a nice soundtrack to my workday. But is it ever worth the time to actually learn a language for digital nomads?

Of course, being able to get around in the country is useful, and being able to talk to people for either business or pleasure is useful. In this post, though, I want to talk about some of the unintended benefits of learning a foreign language for digital nomads.

I don’t know what to do if I didn’t have my secret code! This is something my family does almost without thinking now. When we’re in a Chinese-speaking environment (a restaurant here in China, for example), we naturally speak English even if we’re not saying anything that needs to be kept secret. And when we’re in an English environment, we switch to Chinese.

When I was at school, I always fantasized about having a secret code so that I could pass messages to my friends and no one but us would understand them. Fast forward a few years, and the fantasy came true when I learned to speak Chinese and later Tibetan.

Sometimes this can be really useful if we want to talk about something private or just don’t want others to hear.

Learning a new language will give you a secret code too! You do need to be careful, though, as you never know who might actually understand.

Another reason digital nomads learn the language is all the recipes it opens up.

One of my favorite YouTube channels is Palden’s Kitchen. A Tibetan chef is sharing all the great recipes he’s collected from the roof of the world over the course of his career. His calm, soft-spoken style makes it easy for me to understand as he puts together incredible Himalayan dishes.

Having access to all the recipe books, food blogs, and cook-along videos in your target language is one of the best perks of learning a language for digital nomads. You stayed in the country and learned the language; now you can make the cuisine too. You soon realize that traditional or local dishes haven’t been translated much, and so sometimes the only way to learn to make them is in the original language. Even for recipes that have been translated, wouldn’t you rather learn how to make pizza from an Italian in Italian? I would!

Besides, food is a hugely important topic for language learning. Everyone eats multiple times a day. It’s a human universal, and you know the topic will come up (at least three times a day.)

Deciding what you want to eat, choosing a restaurant, buying ingredients, cooking, serving, talking about what you’d just eaten. Knowing how to talk about food in your target language is going to get you really far. Knowing the names of foods and how they’re made is really going to improve your language skills.

“The evidence reviewed so far portrays a picture that is highly consistent with structural neuroplasticity observed for other domains: second language experience-induced brain changes, including increased gray matter (GM) density and white matter (WM) integrity, can be found in children, young adults, and the elderly; can occur rapidly with short-term language learning or training”

It isn’t only that speaking a second (or third) language will increase brain function, but it can also help to reduce the effect and on-come of some neurological diseases.

Nowadays, some degenerative neurological disorders can be tested for with a genetic test. This will tell you if you have the genes that make such diseases probable. In the case that you do, you can prevent, reduce or prolong the ‘turning on’ of those genes with diet, exercise, medication, and of course, language learning!

Another perk of learning a foreign language is the fun you can have by mixing it up with your native language, creating whole new ways of expressing yourself. As you travel around, you may pick up bits and pieces of many languages. This can be especially fun seeing who can understand and who can’t.

It becomes a game of making crazy Chinglish sentences, and someone might reply, “I thought they had already Zhuang Xiu-ed.”

Digital Nomads Can Travel (at home)

In the era of covid travel restrictions, you might not be traveling anywhere soon. But you can still travel at home if you know a foreign language (or are learning one.)

Back when the lock-down came into full effect here in Tianjin (Jan-Mar 2020), I had a wonderful trip to a lake in Tibet via video call with one of my Tibetan friends. At the time, neither the virus nor the lock-down had reached Tibet, and he was going for a picnic with a group of friends. They let me tag along, and for a while that afternoon, I was sat by a lake in Tibet, chatting and looking at the views while my friends ate tuk ba.

You don’t have to be in the middle of a world pandemic to enjoy travel at home, so don’t forget about it when the covid is over!

Set up a zoom call with a language exchange partner or teacher in Tokyo and spend an afternoon in Japan. Or get yourself some wine and cheese with a baguette and start a call with someone in France. Ask them about the weather there and have them show you the view outside their window. Then, chat about what you see and have yourself a short trip at home.

If you search for English exchange groups in your target language, you will probably find more native speakers, e.g., “Échange Linguistique Anglais Français.” However, most people will be searching in their own language, so use the language you want to learn to search instead of your native language.

A whole new world of music awaits you as a reward for learning a new language.

For digital nomads, learning the language is worth so much more than just being able to speak to people and order in restaurants. I would never have discovered Dao Lang if I hadn’t learned Chinese. His unique sound is a mix of traditional Chinese, Mongolian and modern pop. Often with calm traditional instruments building to a crescendo of electric guitars and rock vocals.

I would have never discovered Shapaley, a Tibetan rapper living in Switzerland. I love his cool laid back style as he raps about his childhood in Lhasa or about Tibetan food.

Both have permanent positions on my most played lists.

Listening to foreign music can be exciting, but it’s a whole different experience when you can actually understand it. Take John Lennon’s Imagine, for example. How much would you be missing if you couldn’t understand the lyrics? Also, knowing that you understand through your own hard work and consistency makes the music even more rewarding.

I hope some of these benefits of learning a new language inspire you to break out the textbooks, get on YouTube or find that language exchange partner and practice that new language.

If you’re wondering how you would be able to fit a new language into your day, check out this post on setting up a GTD system for digital nomads. 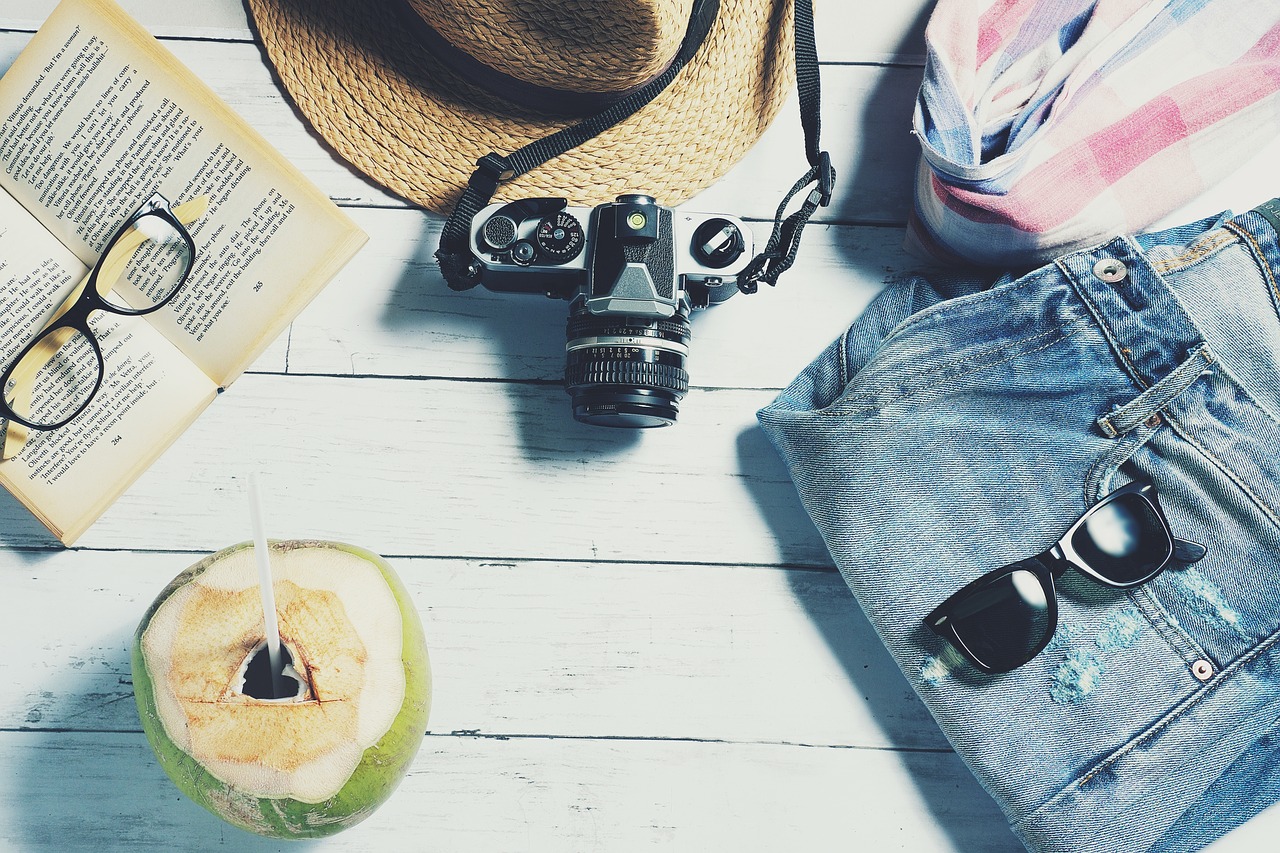 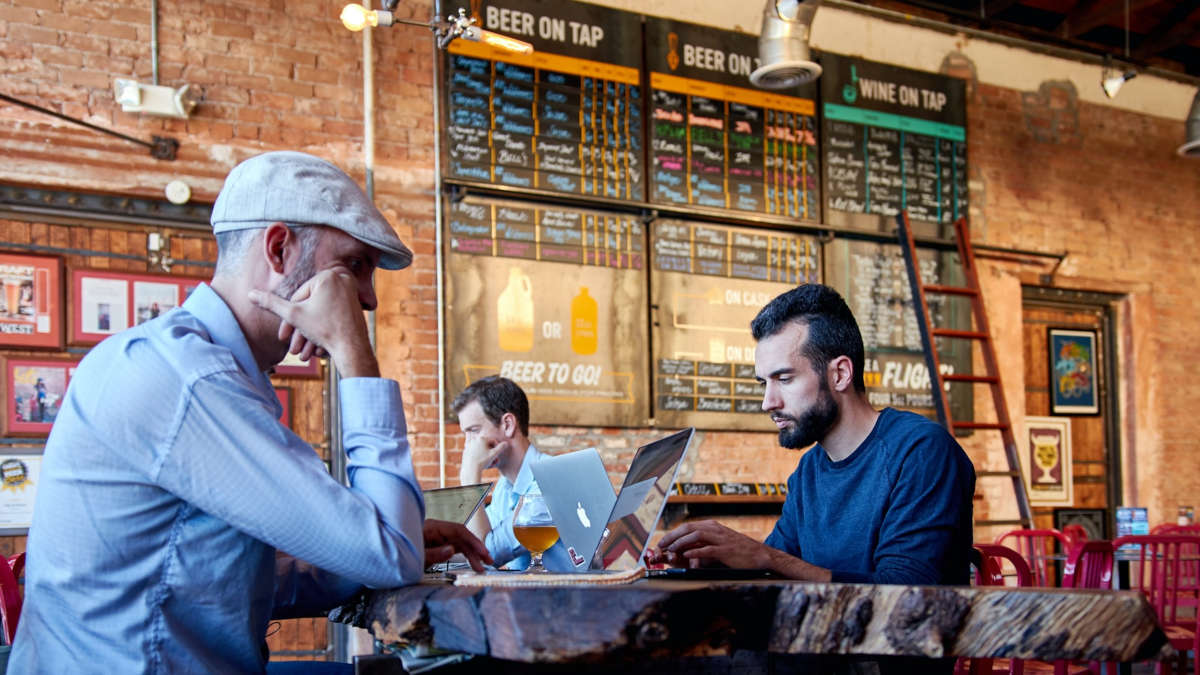 1 thought on “Should I Learn the Language?”